Keep on Truckin’: Perseverance Can Lead to Food Truck Success 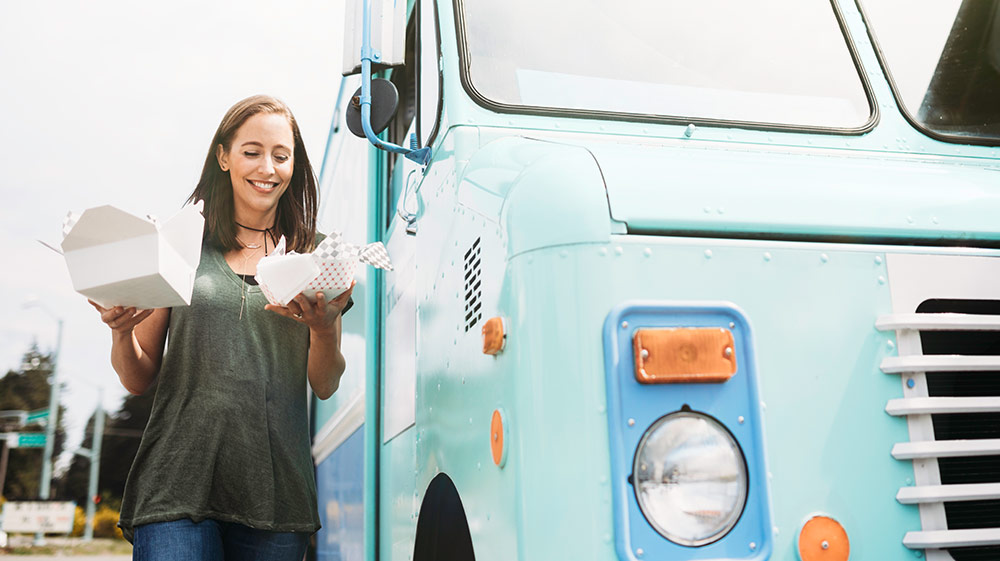 Morad Bouzidi had a difficult journey towards success for his food truck, but persistence paid off.

Entrepreneurial success takes persistence. When you decide to go off on your own, it’s normal to hit a few bumps in the road. Part of the entrepreneurial journey is learning to push through those tough times and remaining focused on your goals. Morad Bouzidi, owner of the Mo’Rockin Fusion food truck, has firsthand experience working through struggles on the way to achieving business success.

How Mo’Rockin Fusion got started 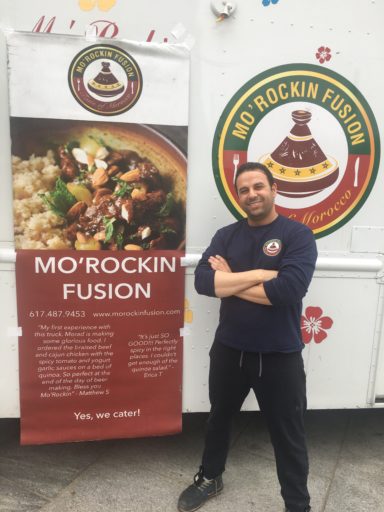 Morad’s love for cooking stems from his childhood growing up in Morocco and helping his mother out in the kitchen. He moved to the U.S. in his 20s and worked at a number of fine dining restaurants in Atlantic City and Boston, but he always wanted to have a business of his own. He knew that the kind of food he liked to cook was unique (and delicious), so he decided to test the market by opening a food truck.

The early days were tough for Morad for two main reasons: First, most people didn’t know anything about Moroccan food and were reluctant to try it. Second, it was very hard to secure space for his truck. As Morad recounts, “The first year was hard because it was a new idea and people weren’t familiar with Moroccan food. It was very hard for us to get spaces because the space providers want to see success before they push your food. So in 2016 we only operated two days of the week.”

Morad was able to make ends meet by catering on days his truck wasn’t in use, but it was challenging early on. He had interviewed other food truck owners, and found that many of them told him that they had been successful right off the bat. Reflecting on that, Morad says, “People aren’t as likely to share details about the negative aspects or struggles of early years. In order to make a decision about a food truck, you need to be exposed to the whole picture – the good and the bad.”

On top of those struggles he had a business deal turn sour, which ended up costing him a good chunk of his savings (and seed capital for his new venture). A lot of entrepreneurs would have packed it in at this stage, but Morad believed in his idea (and more importantly, his food), and he stuck with it.

Despite being out only two days a week, Morad’s food truck began to gain steam over the year as more and more customers came to know and appreciate his distinctive cuisine. Eventually the city took notice, offering him more and better food truck locations until ultimately he was able to operate his truck seven days a week.

Achieving success doesn’t mean the hard work is over, though. Morad states, “All I do is work. I wake up at 6:00, I prepare my food, I start my truck, I drive an hour from my home to Boston, do a little preparation, we start at 11 we finish at 2, we drive back, and then we prepare for the next day.”

He’s proud of the progress he’s made, but as an ambitious business owner, he’s always looking for his next project. His goal is to open a brick and mortar location for Mo’Rockin Fusion in Quincy Market, one of the busiest tourist locations in Greater Boston. Getting a space in such a high traffic site is a tough task, but knowing Morad, he’ll be up for the challenge. 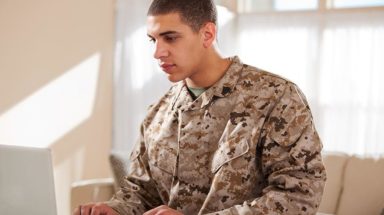 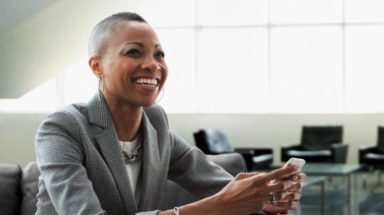 The Resources you Need as a Woman Owned Business

View
The Resources you Need as a Woman Owned Business 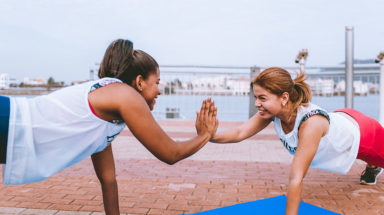 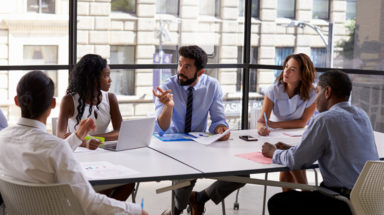