Female Construction Company Boss Doesn’t Take No for an Answer 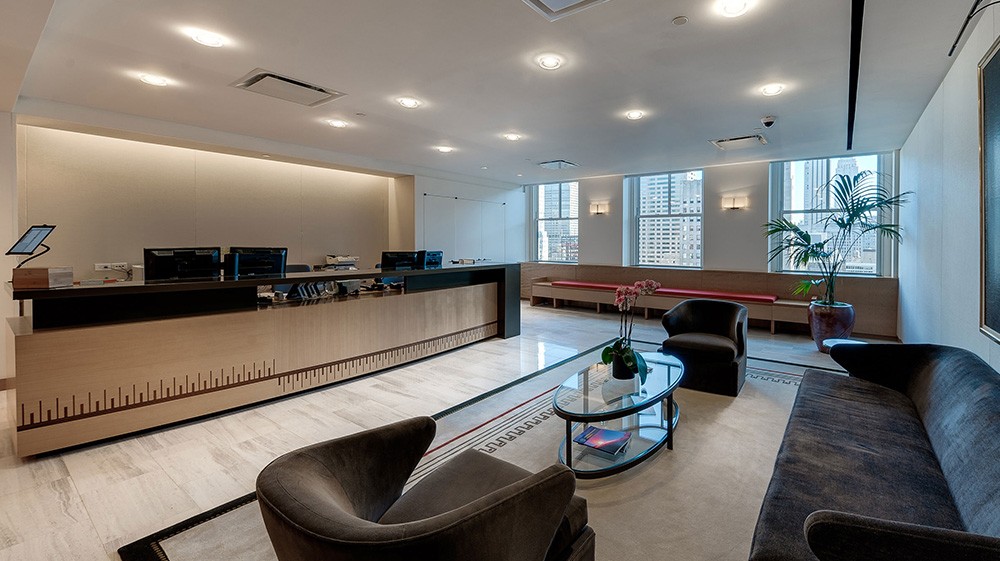 Shelby Johnson, a female construction company boss, shares how she rose to the top of a male-dominated industry.

Shelby Johnson has always believed in herself. Even after she admittedly “crashed and burned” during her first semester of engineering school, she was able to stick it out and earn her degree as one of the few women in her program. Her belief in herself has never wavered, and it has served her well in an industry that can be tough to navigate for women.

“I never had a preconceived idea that I couldn’t do anything—ever.” 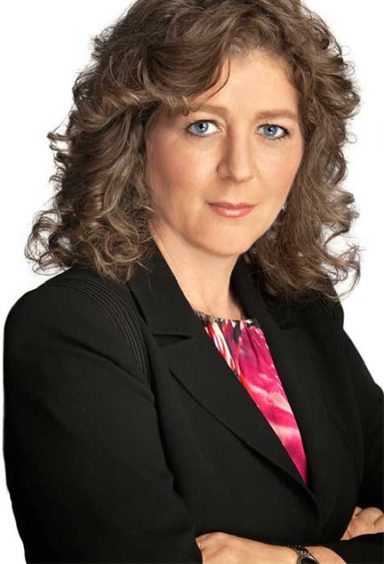 One of her first jobs after school was as a project manager at a construction and interior renovation company in Manhattan. That’s where she really solidified her philosophy of “doing whatever it takes to get the job done.” On one occasion she had an extremely unresponsive boss who was almost impossible to work with. Her solution? “I had a rubber stamp made up of his signature, so I didn’t ever have to deal with him.”

Shelby joined Theodore Williams Construction in 1991 as a project manager when it was still a small firm—maybe seven people—but it was growing rapidly. She quickly realized that there was no system of organization, and her prior experience had taught her “every construction project should be built with no detail spared.” She knew what needed to get done in order to keep the company on track as it was growing, and she knew it would take a lot of her own effort to get it done.

“I would do anything it took. I would answer phones, type letters, get into the accounting system…in order to get my projects done, I just did what I had to do.”

In some cases, that meant going way beyond the job description.

“At one point I took over their estimating department because I didn’t feel that they were doing it the right way. That was the point where I told them I would do two jobs. I was working probably 8AM-10PM every day, including weekends, but I enjoyed it.”

Shelby’s dedication to the job paid off as she eventually started running the business. She was named president of Theodore Williams Construction in 2000, and now owns a majority stake of the company. She has continued to make her presence felt within the company by continuing and enforcing William’s founding principles. She has also focused on developing staff and making processes more efficient.

Shelby’s advice for other business owners is to be like her: Forget preconceived notions about what you’re “supposed” to do, stay focused on what needs to get done, and do things the right way. 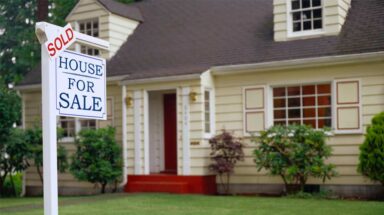 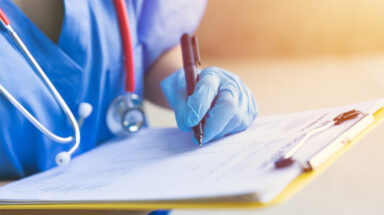