In a live Q&A session following a webinar on the fraud threats that small business owners face today, Santander experts answered questions from audience members on how to best protect their businesses from the dangers of fraud. Click here to listen to the webinar that preceded the Q&A. 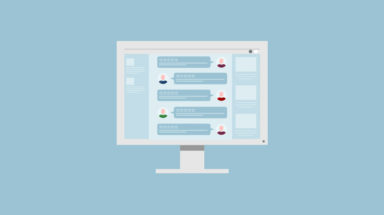 How To Manage Your Business’s Online Reputation 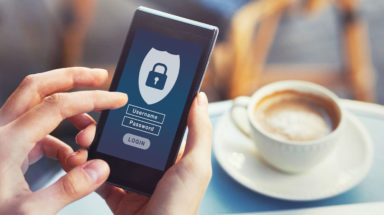 Fraud threats facing businesses have grown dramatically in recent years. Use these strategies to improve your business's payment security.